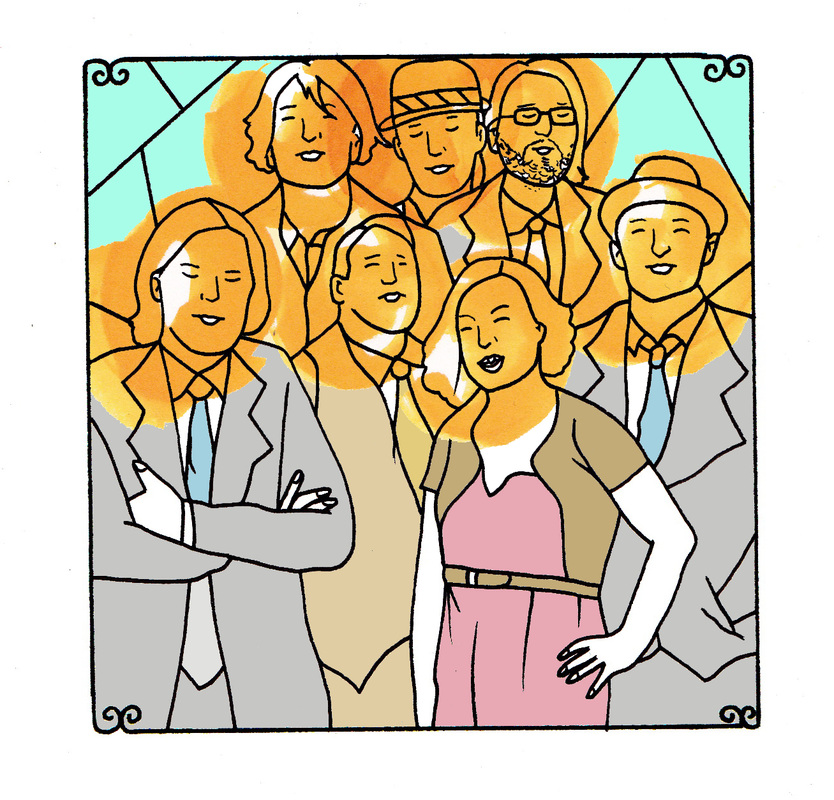 BLOOD HALF MOON
ON THE END RECORDS 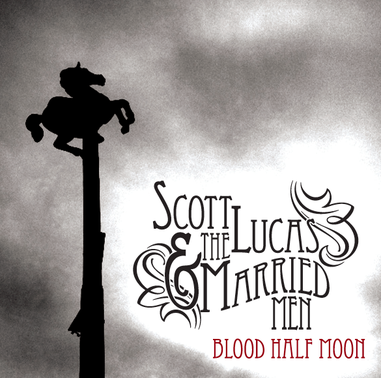 Blood Half Moon is distinctively darker, yet ultimately more optimistic than Scott Lucas & the Married Men’s previous records. From the searing violin and haunting organ on the opening track “Lover the Lullaby” to the closing, scorching eight-minute rendition of the traditional “There Ain’t No Grave (Gonna Hold My Body Down),” this album is HEAVY -- figuratively and sonically. Its songs touch on endings, disappointment, betrayal, confusion, love, uncertainty and death.


Blood Half Moon was produced by Andy Gerber (Smoking Popes, the Tossers, the Effigies) in the band's native Chicago. The album was recorded at Steve Albini’s Electrical Audio, bringing in engineer Greg Norman (Neurosis, Pinebender, Russian Circles) to assist. And, to infuse just the right amount of heaviness, they turned to metal guru Sanford Parker (Yakuza, Pelican, Bloodiest) to mix it.

The Cruel Summer EP is out TODAY! Record release show on Thursday at the Hideout Inn with Bruce Lamont.